The 7 World Continents and Oceans Map 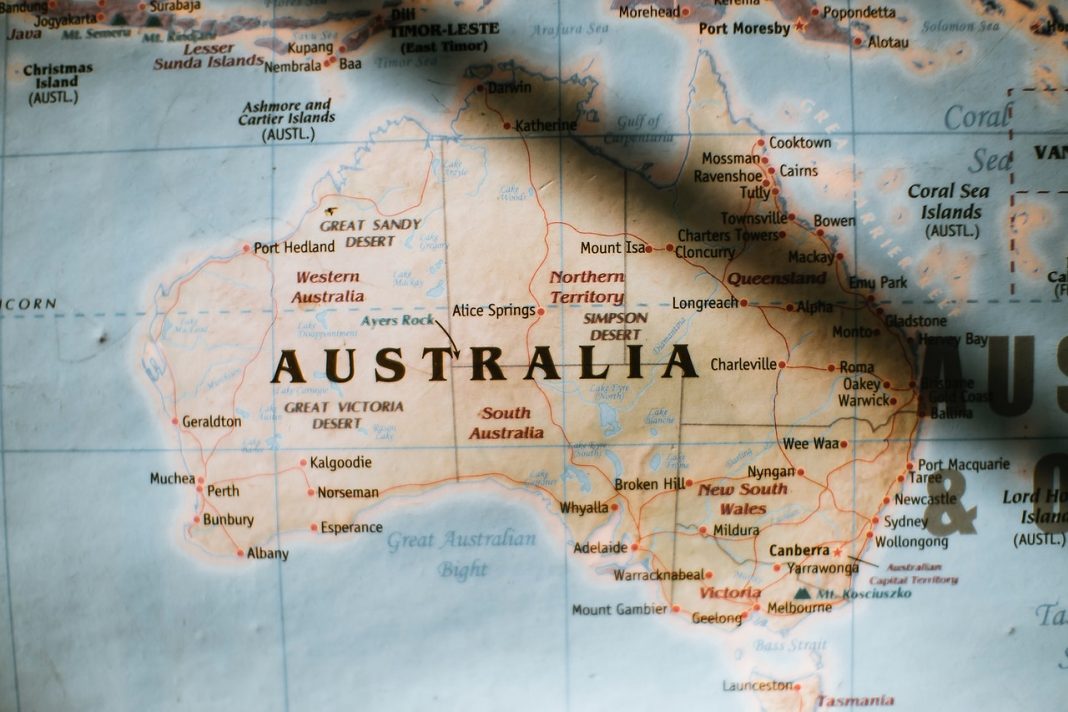 Want to learn more about the world continents and oceans map currently on earth? In this comprehensive resource, you’ll find all the information you need.

It has long been one of the most intriguing problems in scientific investigation and theorizing that there’s a great distribution of continental platforms and ocean basins on the earth’s surface.

In addition to the fact that continents are not evenly distributed across the globe’s surface, there is also a great deal of variation in the sizes of the oceans.

Without any doubt, the degree of compactness of the continents of the world varies dramatically from one another. Check out the list of all countries in the world and the continents which each belongs to.

Before we go into giving details of the world continents and oceans map, how about we get something straight; what the meaning of continent really is.

What Is a Continent?

The word continent is employed when a massive expanse of land is separated from others by water or other natural features.

The level of the water surrounding a continent determines the shape and borders of that continent. More water means less land and a different shape.

Simply put, a continent is defined as “a large, continuous area of land on the planet Earth.”

The combined land surface area of all of the world’s continents accounts for approximately one-third of the planet’s total land area.

For example, because Russia tops the list of the top 10 largest countries in the world by area, you may get confused as to whether it is a continent. Well, soon in this post you’ll get more insight.

Considering how much water covers the Earth’s surface (more than two-thirds), this is a staggering statistic. As we dive even deeper into the continents and oceans map, let’s get some figures straight.

How Many Continents Are There In the World?

There are seven (7) continents in the world today, with the oceans covering two-thirds of the earth’s surface.

In total, five of the seven continents are connected to one another by land, while Antarctica and Australasia are separated from the other continents by oceans.

Below is an image showing the 7 continents of the world; (Africa, Antarctica, Asia, Australia, Europe, North America, South America). Soon, we’ll present you with a picture of the continents and oceans map.

Each continent has a diverse range of landscapes, weather, and animal life to offer tourists and travelers alike.

The 7 Continents And Oceans Map

Ever asked how many oceans are there in the world? There are 5 oceans in the world which are; Arctic Ocean, Atlantic Ocean, Indian Ocean, Pacific Ocean, and Southern Ocean.

Below is the image of the 7 continents and oceans map.

Related: Map of the United States

Map of the World Oceans

Blank Map of Continents and Oceans

In this resource about the world continents and oceans map, we present Asia.

Asia is the largest continent and covers one third of all the land on earth.

Asia is home to about two thirds of the world’s population, living in 48 countries.
China and India are two of the countries in ASIA with the highest population.

There are fifty-one (51) countries in Asia

Related: Blank Map of Us States

Still on the world’s continents and oceans maps, let’s talk about Africa.

Africa is the 2nd largest continent in the world after Asia. Located between the Atlantic Oceans and the Indian oceans, it is a tropical paradise.

The Sahara Desert, which covers the northern portion of the African continent, is the world’s largest desert. The Nile, the world’s longest river, flows through the region to the east.

Africa is home to 54 countries, which is more than any other continent on the planet combined.

These countries are home to some of the world’s most ancient cultures, which date back thousands of years.

The majority of people continue to work in agriculture, producing their own food.

There are 54 independent countries in Africa:

Still on the world’s continents and oceans maps, let’s talk about Europe.

Europe is the second-smallest of the seven world’s continents.

It is bordered on the north by the Arctic Ocean, on the west by the Atlantic Ocean, and on the south (west to east) by the Mediterranean Sea, the Black Sea, the Kuma-Manych Depression, and the Caspian Sea.

Europe is endowed with a significant and long-exploited resource base of soil, forest, seas, and minerals (particularly coal), but its people are increasingly becoming its most valuable resource.

How Many Countries Are There In Europe?

There are currently 46 countries in Europe:

The following countries are geographically found in two continents: Europe and Asia:

Still on the world’s continents and oceans maps, let’s talk about Australia/Oceania.

We’ve got more info about the world continents and oceans map, and next is North America.

North America is the third-largest continent on the planet by land area. It has coastlines on both the Pacific and Atlantic Oceans, and it shares a land border with South America.

In addition to the United States of America and all its states in alphabetical order, Canada and Mexico all the way down to Panama, as well as the Caribbean islands, make up the continent.

Natural wonders such as the Grand Canyon and Yellowstone National Park can be found in North America. These two tourist attractions are one of the 25 best vacation spots in the United States.

Greenland, the world’s largest island, is also located in North America, despite the fact that it is a part of the European nation of Denmark.

The Panama Canal, which was built by humans, separates the continents of North and South America. Moose, raccoons, and bears are among the animals that can be found in North American forests.

There are 23 countries in North America.

The United States is the most populous country on the North American continent, while Canada is the most geographically expansive, with 9.9 million km2 of land area. Saint Kitts and Nevis is the smallest country in the continent both in terms of population and land area.

Because of its geographic location, Greenland is also considered to be a part of North America. However, because it is a part of Denmark, it does not have the status of a sovereign state.

Is the Caribbean considered to be a part of North America?

Yes, the Caribbean is considered to be a part of the continent of North America.

It is made up of a number of islands and archipelagos (there are over 700 islands in total), which are spread across the Caribbean sea. The Caribbean is also known as West Indies.

The next region in this resource about the seven continents and oceans map, is South America

South America is a continent that stretches from just above the equator all the way down to the Antarctic. It has a land connection to North America, as well.

The Amazon River, which flows through South America and is surrounded by the world’s largest rainforest, is the world’s longest river.

Glaciers can be found in the southern hemisphere. South America is comprised of 12 countries, each with its own language. Brazil is the largest country in the continent.

Potatoes, along with other foods such as chocolate, pineapple, and peanuts, are native to South America.

There are twelve countries in South America.

Still on the continents and oceans map of the world, next is Antarctica.

Antarctica’s name translates as “opposite of the Arctic,” and the continent is almost completely centered on the South Pole.

Antarctica, often referred to as “the continent of superlatives,” is not only the world’s southernmost continent, but it is also the world’s driest, windiest, coldest, and iciest continent, among other characteristics.

With an estimated 7 million cubic miles (about 29 million cubic kilometers) of ice, the continental ice sheet contains roughly 90% of the world’s ice and 80% of its fresh water.

How Big is the Antarctica Continent?

World Map With Continents And Countries

There are 195 countries in the world. In this post about the seven continents and oceans map, the following is are key notes to remember:

What did you think so far, of the information we’ve presented about the continents and oceans maps?

Which Continent Does Russia Belong to?

Russia is a part of both Europe and Asian continents. In fact, in the seven-continent model, it is not always clear where Russia should be placed.

Russia is divided into two parts (European Russia and the “Asian part” of the Russian Federation) along the line of the Ural Mountains, from the source of the Ural River down to the Greater Caucasus, which stretches from the Caspian Sea to the Black Sea.

However, because we had to place Russia on one of the continents or the other in the list of continents, we chose to place it in Europe in accordance with the United Nations classification system.

Approximately 75% of Russia’s population resides on the European continent, according to official figures. On the other hand, Asia accounts for 75% of Russia’s total land area.

Is Hawaii a part of any particular continent?

Have you learned a lot from this article about the world’s continents and oceans map?

As a reminder, there are officially 7 continents and 5 oceans. No one can argue the fact that planet earth is just unique and filled with intriguing features and phenomenon as dictated by characteristics of each continent.

What part of the world are you from? Let’s have your comments in the box provided below. Also, don’t forget to like, and share this post.