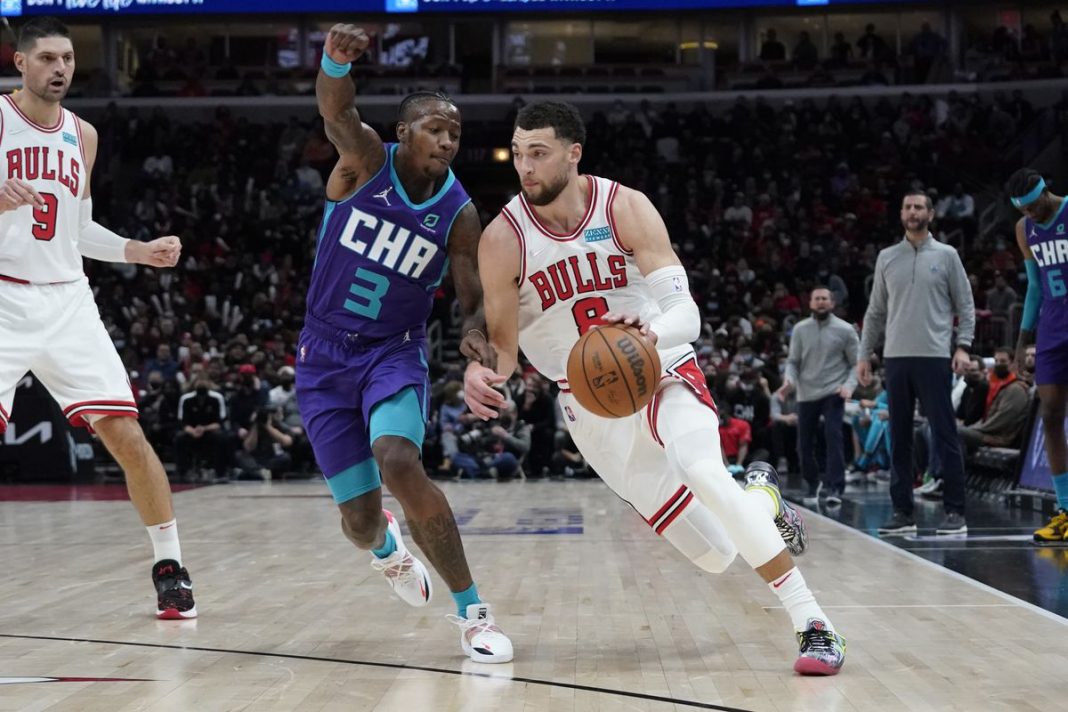 We bring to you the list of the most popular NBA players as of 2022.

From movie features to clothing endorsements, it’s clear that the marketing potential of NBA stars is extremely high. But with many players now having multiple endorsements to their name, which ones are the most marketable based on their social media performance, audience performance, and overall likability?

We have written about the top 20 richest NBA players and their net worth. You should check it out.

From movie features to clothing endorsements, it’s clear that the marketing potential of NBA stars is extremely high.

Despite possessing some of the most lucrative sports contracts across the globe, NBA stars are able to exponentially increase their annual earnings through outside endorsement deals.

The rise of social media platforms has drastically increased the visibility and influence of today’s NBA stars. As a result, these players are frequently targeted by brands to engage in multi-million dollar sponsorship deals due to their reach and engagement within highly competitive markets. But which NBA players give businesses the most bang for their buck?

Utilizing social listening tools like HypeAuditor and Google Trends, The Action Network has ranked the 20 most marketable players in the NBA.

By exploring the social, audience, and likeability performance of each player, an ‘NBA Influence Score’ index was created to reveal which star has the greatest reach, engagement, and consumer attractiveness.

The 20 Most Marketable Players In the NBA

Taking the No. 1 spot is NBA legend LeBron James. The multi-award-winning star claims the crown for both social and likeability performance, leaving him with an overall index score of 14.18 out of 20.

For a man who has won four NBA Finals and four league MVP awards, is it really a surprise that LeBron tops the list?

LeBron is still regarded as one of the best on the court, so he’s also likely to be one of the most expensive endorsement targets off of it.

James was named the fifth-highest paid athlete of 2021with off-court earnings ($65M) more than doubling his contract ($31.5M)1.

It stands to reason that any potential sponsorship offer would have to break the bank to lockdown King James.

Ranked as the second-most marketable player in the NBA is Steph Curry, with an overall index score of 10.67 out of 20.

Thanks in part to his record-breaking sponsorship deals with Under Armour, Callaway, and CarMax, the 33-year-old was deemed the 11th-highest-paid athlete in the world and had the eighth-highest off-court earnings ($40M)1 in 2021.

Below is the complete list of the top-20 most marketable NBA stars:

The Action Network’s NBA Influence Score Index was created by integrating a variety of metrics from three categories of measurement for each player. Each metric used was weighted with a score of one point.

Interest and likability for each player were measured with Ahrefs keyword explorer.

This tool enabled The Action Network to identify which NBA stars get the most monthly Google searches. Combined with Ahrefs, Linkfluence was also utilized to gauge player sentiment data as well as which star is currently generating the most ‘buzz’ online.

Once all of the data was pulled, the points from each category were summed up and ranked for each player on a scale from 0-20 with 20 being the highest possible score.

About The Action Network

Launched in October 2017, The Action Network provides premium sports betting analysis, real-time odds, and in-depth data and tools, via its website and app.

Serving millions of users across its web and app platforms, as well as its social handles, Action has been featured in The New York Times, Washington Post, Wall Street Journal, CNBC, ESPN, Fox Sports, Sports Business Journal, and dozens of other media outlets as the leading source for news, information, and primary data in sports betting.