The NBA: A True Underdog Story 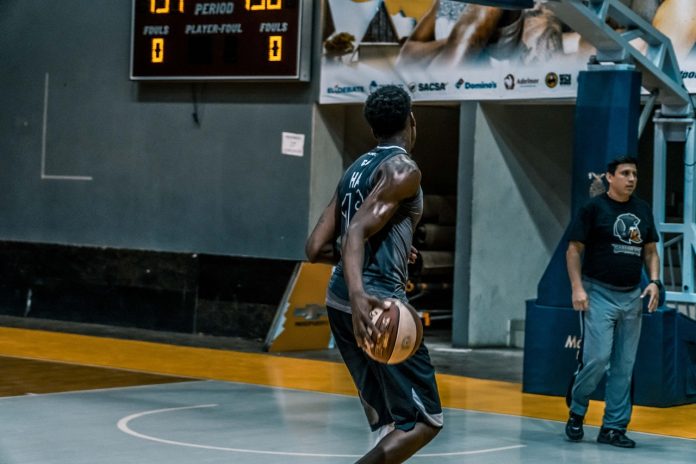 Tipped +400 to win the NBA Championship, the Phoenix Sun ranked as the 8th worst performing underdog over the last decade, having only won 30% of their games on the back foot. But how does their underdog record compare to their NBA rivals?

A new report from BetMaryland.com, reveals which NBA teams have been the greatest performing underdogs over the last two decades.

The NBA: A True Underdog Story

The sheer belief that your team can make it in the NBA is built into the culture of every NBA supporter.

From those challenging games to the unexpected losses, the passion across the NBA never disappoints. But where do the underdogs stand when up against the favorites in the league?

A new report from BetMaryland.com reveals which NBA teams have made history as the underdogs. By analyzing the historical results of each team, the report highlights which NBA franchise has most frequently entered games on the backfoot and which ones have performed the greatest against the odds.

The NBA’s Underdog of the Decade

The 13-time title holder of the division, the Miami Heat are named the greatest performing underdog in the NBA over the last decade.

Miami featured 327 times as an underdog in the last decade. It’s no surprise that they’re ranking number one as the greatest underdog with them being one of the highest performing teams in the league in the current season

Below is the list of all NBA teams in order of win percentage as the underdog over the last decade:

The NBA’s Underdog of the 21st Century

The San Antonio Spurs are one of the only teams to win 50 games each season, setting a record of 18 consecutive 50-win seasons, so it may not be a surprise to see the Spurs take the crown as having the best win ratio as an underdog in the 21st century, winning 38% of their 408 games as an underdog.

The fourth oldest NBA team, the New York Knicks, has featured as an underdog the most in the NBA, hitting the court 989 times as an underdog.

Having not featured in the championships since 1973, it’s no surprise that the Knicks have only won 28% of their as an underdog, making them the second-biggest underdog of the 21st century.

Below is the list of all NFL teams in order of win percentage as the underdog during the 21st century:

To check the NFL’s greatest performing underdogs, you can visit the site here: https://www.betmaryland.com/news/the-nfl-s-greatest-underdogs

This data was collected through TeamRankings.com and reveals the biggest NBA underdogs over the last decade and since 2003 (21st century).

The two tables highlight which teams performed best as the underdogs and which teams were named underdogs the most times over the two-time frames.

MarylandBets.com is a Maryland-specific sport betting consumer information portal where bettors can find and evaluate the various licensed operators of online sports betting with expert product reviews written by a team of industry insiders.

Bettors will also benefit from betting coverage of sporting events occurring in the state of Maryland or with Maryland-based teams.

UsaFAQwizardhttps://usafaqwizard.com
This is UsaFAQwizard.com - a travel and education blog dedicated to providing you with educative travel guides, tips, and information about places like the US states, maps, countries of the world, colleges, and more.
RELATED ARTICLES
The Pitch

The Best Ideas to Celebrate Your Engagement

Is It Profitable To Play Online Casino Games?