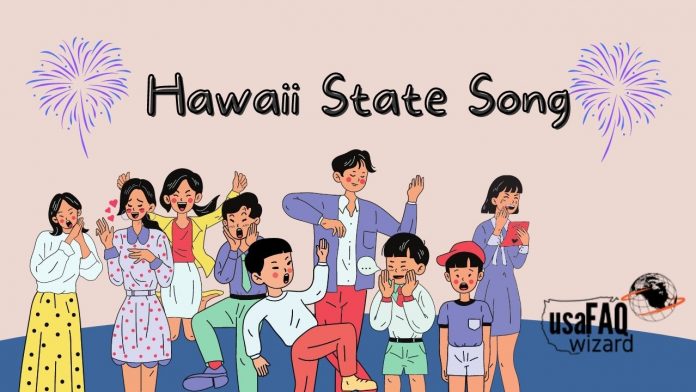 Hawai’i Pono’i is the official Hawaii state song. This song was the fourth song of Hawaii before she became one of the United States of America.

As one of the most environmentally diverse regions on the planet, Hawaii offers visitors the opportunity to experience climate zones such as tropical monsoon, tundra, and desert all within an hour’s drive.

This is an incredible accomplishment for such a “small” (4,028 square miles surface area) region, and it only serves to enhance the already fascinating nature of the Big Island.

One of the interesting and fun facts about Hawaii is that Hawaii is the world’s most isolated population center, with a population of only a few hundred thousand people. From California, it’s 2,390 miles to Hawaii; 3,850 miles to Japan; 4,900 miles to China; and, most importantly, 5,280 miles to the Philippines.

Also, Hawaii is responsible for providing more than one-third of the world’s commercial supply of pineapples.

In this quick post, we’ll share with you the lyrics of the official Hawaii State song or anthem.

Hawaii’s own true sons, be loyal to your chief
Your country’s liege and lord, the Alii.1
Father above us all, Kamehameha,2
Who guarded in the war with his ihe,3

Did you know that Hawaii has had 3 other anthems before 1860? The fourth and the officially recognized anthem of Hawaii today is the one composed by King David Kalakaua, and the music by Prof. Henry Berger, the Royal Bandmaster.