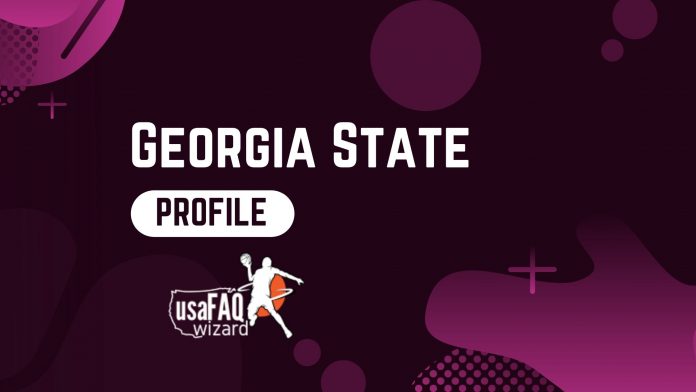 Listed here are some basic facts about Georgia State, which is the 10th state in the list of states in the United States arranged alphabetically.

Georgia is the leader in the manufacture of paper and board, tufted textile products, and processed chicken in the United States of America.

Transportation equipment, food products, clothes, and chemicals are some of the other major manufactured goods produced.

Corn, cotton, tobacco, soybeans, eggs, and peaches are among the most important agricultural products. Georgia produces twice as many peanuts as the next highest-producing state, which is Louisiana.

One of the 50 fun facts about Georgia is that more than half of the world’s resins and turpentine, as well as 74.4 percent of the United States supply, originate from the Georgia State huge pine forests. Georgia is a world-class producer of marble, kaolin, barite, and bauxite, among other minerals.

The Georgia State Aquarium, the world’s biggest indoor aquarium, opened its doors in 2005, featuring more than 100,000 aquatic animals, including the world’s only whale sharks kept in captivity outside of Asian waters.

Related: Delaware State profile – All you need to know

This seal was initially detailed in the “State Constitution” of 1777 and was first used in Georgia State when it was established in 1799.

Related: Map of the United States – All you need to know

Georgia State is home to a variety of noteworthy tourist sites, earning it a spot on the list of the top 25 vacation destinations in the United States.

Georgia State is well-known for the following delicacies:

In 1732, Georgia was established, and its borders were far more expansive at the time, encompassing much of what is now the states of Alabama and Mississippi today.

There are numerous contrasts in the state’s landscape, with more soil types than any other state, as it sweeps from the Appalachian Mountains in its northernmost region (on the borders of Tennessee and North Carolina) to marshes along its Atlantic coast in the southeast, and the swampy Okefenokee Swamp (which it shares with Florida) in the southernmost region.

UsaFAQwizardhttps://usafaqwizard.com
This is UsaFAQwizard.com - a travel and education blog dedicated to providing you with educative travel guides, tips, and information about places like the US states, maps, countries of the world, colleges, and more.
RELATED ARTICLES
US States